Teachers open the door but we must walk through by ourselves 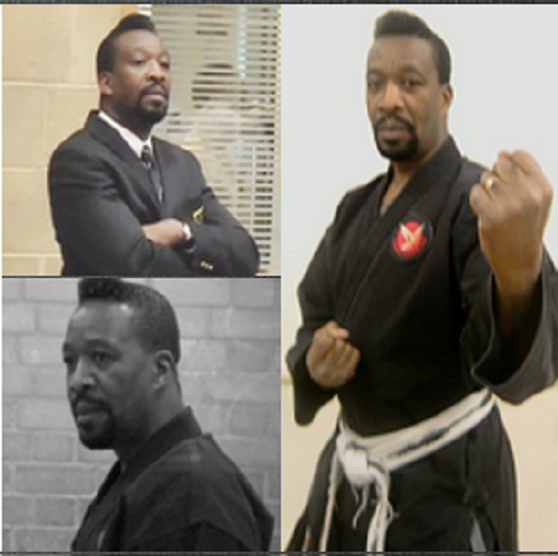 After gaining his 5th Kyu with Bath Shotokan Club, he got married and moved to Yate in 1982. There were no Shotokan clubs in the area at that time, so he ceased training.

In 1983 he resumed training with a Wado Ryu based club - Docklands Karate Club in Bristol, members of the HKK Association. His instructor Henry Cornwall was part of the (HKK) National Squad and a member of the England International Karate Squad.

Wesley achieved his 1st Dan Black Belt in 1995 and within 5 months he opened his first Karate Club in Chipping Sodbury. He went on to successfully open 2 further clubs in Yate and Bradley Stoke. He achieved his 2nd Dan in 1997 and his 3rd Dan in 2001. His Dan grades were all successfully achieved under HKK Chief Instructor Sensei Peter Spanton 8th Dan.

He is one of the founder members of the newly formed Western Karate Union Association established in 2003, where he achieved the grade of 5th Dan. He has competed in many Kata and Kumite competitions across the country, against Kung Fu, Taekwondo, Tang Soo Do and Traditional Karate under various rules.

Favourite kata: “No preference - I enjoy them all.” 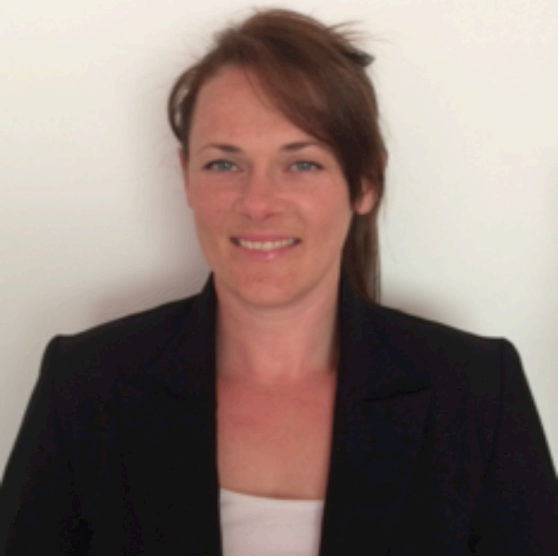 My first experience of karate was sat on the side watching my 6year old son, I really enjoyed watching the lessons and everything my son was learning. After two months of watching I started to think; could I do this? I could, I could be doing this with him. Weighing it up, came those all too familiar questions in my head “am I too old to be starting martial arts, what if I can’t do it? Keep up?” Then the day came when I finally had the courage to try that first session and from then on I never looked back.

I have been training Wado Ryu based karate under the tuition of sensei Wesley Street since 2010.

During my time training I have competed in competitions of different styles, I have coached other students at competitions and I am now currently learning to referee.

Karate has shown me to look at things in a different perspective; it has improved many aspect of my life from fitness and coordination to confidence and knowledge.

Karate starts and ends with courtesy and respect for each other, it teaches discipline, good morals and a continual expansion of knowledge.

I was once asked by my sensei what it meant to me to be a black belt. For me to wear a black belt is not just something you wear around your waist it is a state of mind. A belt is an object that is worn on the outside, it is what is on the inside that truly makes the black belt. You put the meaning and all it represents into it. There are many attributes that go into becoming a black belt, it takes more than just skill, it takes heart. It is a journey that can be quite long and difficult at times yet very rewarding. Developing this mind-set is not something that happens overnight. It is a transformation that takes many years of hard work and dedication.

Karate is a means of always to go forward in life, never backwards. 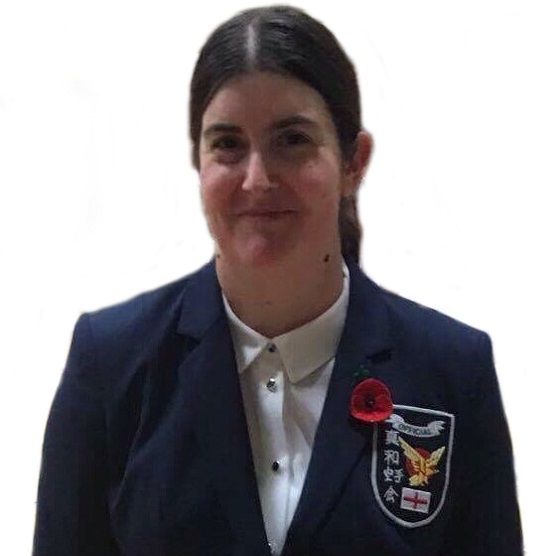 As a child I was always very sporty and enjoyed all sports regularly playing football, hockey and swimming. I tried a couple of different martial arts with friends and family members including Chipping Sodbury Karate Club as it was known. It was then that I thought, “this is it! I felt a real passion for Karate and I would practice at every opportunity I could, at home, in the park in fact anywhere. I would arrive for training early anytime I could and was always eager for the next class. I entered several competitions winning medals and trophies always in the Kumite category, but I kept training hard in Kata. Sensei Wez was always very focused and disciplined which was exactly what I needed when I was struggling with the issues my teenage years threw at me. The focus helped me through my exams and I gained confidence in myself which has proven invaluable in job interviews.

I funded my training and competition fees by working several part time jobs. When I settled into full time employment, my career involved working long hours and relocating around the country, so sadly training took a back seat. However, when I moved back to South Bristol my daughter discovered a box of medals and trophies whilst unpacking and asked if she could have them. I told her that if she wanted medals and trophies she would have to win them for herself. Unfortunately, at this point Cara was only 4 years and I knew she was too young, so I explained that she would have to wait until her next birthday before she could start.

There was never any question that I would take her to Sensei Wez’s dojo as in my opinion he has the best ethos in all elements of the art, his teaching methods are by far the best but not just in Kata and Kumite but in discipline control and respect. Therefore, the week before Cara's birthday I took her to meet Sensei Wez. He allowed her to join in the training session but advised me that children of her age are not always able to concentrate, and she might be a bit too young. However, that was not the case, she was hooked, and she didn’t take her eyes off him. So, after a trial period the decision was clear she was ready, and I needed to get her a gi and a license. At this point I was thinking to myself, I definitely needed to be fitter and as it was quite a distance to training it made sense that I had another go.

I had achieved a 5th Kyu (green belt) before leaving all those years before and needed to prove to myself that I was still at that level and so that was my challenge. Once I achieved this I was hooked all over again!!!! Since then I have entered several competitions and achieved several golds in Kumite and even a couple in Kata. I have trained really hard over several years and trained under some excellent instructors as well as sensei Wez, such as Peter Spanton, Alan Flook and several others. In 2016 I was awarded my black belt. I have had some heath issues which mean that I am no longer able to compete, so I now enjoy supporting Sensei Wez teaching the junior classes and acting as team coach at competitions. I am planning to train to become an official in the near future. I have also taken on the role of fundraiser for the club which is going well. As a club we can now offer a matted area, punch bags, focus mitts, drill ladders, hurdles and lots of other tools to give students the best opportunity to train to the best of their ability.

I joined the club in 1995 and feel I have an extended family in Sensei Wez and his wife. They are my friends and I have had the pleasure of watching their three children grow into fantastic adults, training along side them all at different times. My daughter is now 15 and she has won several national titles, and she achieved her black belt in 2017. She is a very well rounded young lady, polite, kind, considerate and focused, she is confident, and I believe that Sensei Wez and her commitment to Shinwa karate Kai has been a big influence in that.